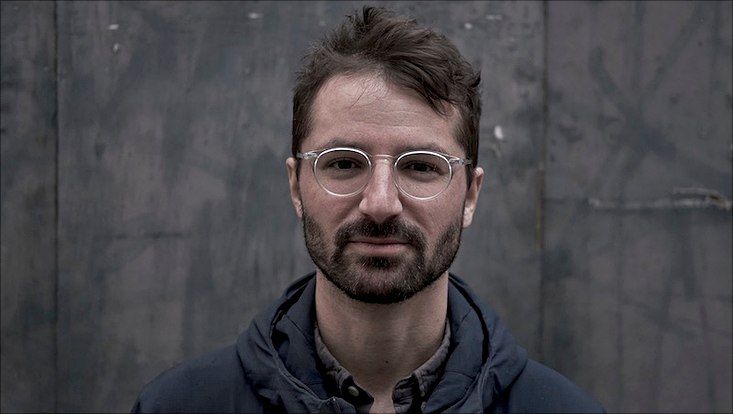 Matthew Vollgraff is a historian of art and science with a focus on modern Germany. His work deals with the interconnected histories of aesthetics, anthropology and the life sciences. Matthew is a research associate at the Warburg Institute, London, where he is a member of the project “Bilderfahrzeuge: Aby Warburg’s Legacy and the Future of Iconology”. He received his PhD from Princeton University in 2019. He has been a predoctoral fellow in the research group “Naturbilder” at the University of Hamburg (2016–2018) and a guest doctoral researcher at the Center for Literary and Cultural Research, Berlin (2014–2016).

Matthew Vollgraffs current book manuscript, entitled The Science of Expression: Nature, Culture and Gesture in Modern Germany, articulates the history of gesture as an object of scientific knowledge in early twentieth-century Germany. Through a series of interdisciplinary case studies centering encounters between art historians, philosophers, biologists, psychologists and filmmakers, it elaborates the development of an alternative epistemology of somatic expression: a phenomenon that then as now unsettles distinctions between the natural and the human sciences.

The project explores the science and cultural politics of gesture in Weimar Germany and the early Soviet Union. It takes as its point of departure the reception by the Russian filmmaker Sergei Eisenstein (1898–1948) of writings by the German graphologist-cum-philosopher Ludwig Klages (1872–1956). Klages’s Ausdruckskunde (study of expression) was a crucial part of his neo-Romantic critique of scientific reason and liberal modernity. Empirical in theory but intuitive in practice, Klages sought to distil individual character from expressive movements by modeling the psyche as a field of polarized, conflicting forces and shifting proportions.

Eisenstein was not only one of Klages’s most perspicacious readers; he also retooled his ideas into an applied aesthetic psychology for stage and screen. The director’s diaries from 1928 detail his efforts to engineer expression through a new system of graphic notation. In these unpublished texts, Eisenstein translated Klages’s polar, two-dimensional and metaphysical model of expressivity into one that was polyphonic, three-dimensional and radically cinematic.

My project situates Eisenstein’s transformative appropriation of Klages within the context of contemporary cultural currents, from expressive dance and body culture to physiological and psychological aesthetics. This affinity of extremes – between Klages the mystical antisemite and Eisenstein the Jewish Bolshevik, between the vitalist metaphysician and the dialectical materialist – will illuminate the political stakes, for both of these interwar actors, in the knowledge of the creatives forces of expressive movement.