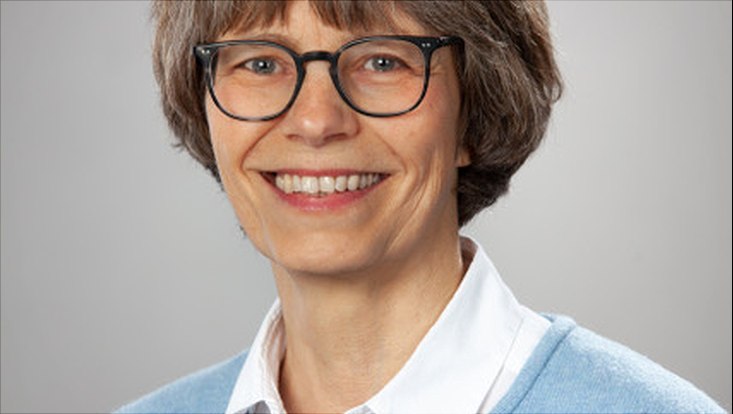 Ute Berns is Professor for British Literature and Culture at the University of Hamburg and has held this position since 2011.  Previously, she was employed at the Technical (TU) and Free (FU) University of Berlin as well as Giessen University.  She has studied at the University of Reading, UK; the FU Berlin; and the University of London, UK.  After completing her doctoral studies on the subject of Micropolitics in Contemporary British Drama (1996) and writings on “The Construction of the Self in Early Modern Times” at the FU Berlin’s collaborative research centre titled “Cultures of Performance”, she wrote her postdoctoral thesis (Habilitation) on the British poet, dramatist, and scientist Thomas Lovell Beddoes (1803-1849).  Since 2016, she has been the president of the “German Society for Contemporary Theatre and Drama in English” (CDE).  Her research focuses on British literature and culture since 1750, and she specializes in literary and cultural theory, the literature and culture of the Romantic Age, as well as literature and science/ecology.

Research topic: The Steam Engine as an Object of Speculation in Romantic Literature and Science

In the second half of the eighteenth century, natural scientists and poets described the biological and geological forces of nature in new dimensions and timescales.  Concurrently, British engineers and manufacturers developed and perfected the steam engine, the mechanical force of which revolutionized the experiential and working world of the nineteenth century in Great Britain and beyond.  As we know today, the intensified consumption of fossil fuel which was initiated in this era was a crucial factor in hastening the shift of the relation of forces within the Earth System and its climate system, in particular.

The following research project enquires into how British poets and scientists imagined and conveyed the steam engine’s action, transmission, and transformation of force at the start of this period of rapid change.  Which analogies and metaphors, especially from the field of the fundamental forces of nature, took effect, and how were general, mechanical, and natural forces interrelated to one another?  Using a text by S.T. Coleridge, this research project investigates how literary, scientific, and cultural speculations about the risks and potentialities of steam power took shape poetically.