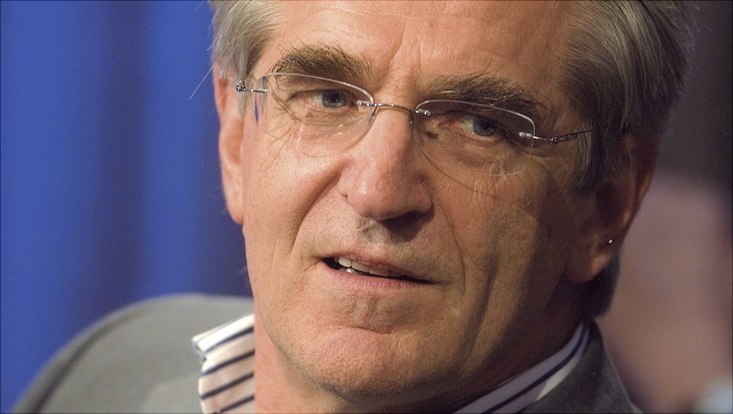 Hartmut Böhme, 1977-92 Professor of Modern German Literature at University of Hamburg; 1993-2012 Professor of Cultural Theory and History of Mentalities at Humboldt University of Berlin; visiting professorships in the United States, Italy, Japan and other countries; 2005-12 spokesperson of the Collaborative Research Center (DFG SFB) "Transformationen der Antike" ('Transformations of Antiquity'); holder of the Meyer-Struckmann-Prize 2006, as well as the Hans-Kilian-Prize 2011.

Research project: Morphology. The Power of Form - the Forces behind the Forms.

The title contains two quotations: the first part is a quotation from Goethe, while the second part is the title of an art exhibition from 2016/17. On one hand, the project deals with the fact that forms - in nature, in the arts - however much they may be regarded as immobilized, crystallized entities, they display evocations, effects, agency, i.e. forces. On the other hand, forms themselves represent effects of forces whose manifestations, expressions, objectivations they are. There is no force that does not generate forms; and not a form that does not exhibit dynamis, i.e. potencies of impact. Yet both aspects are rather poorly explained, although the discourses on the subject are centuries old. Within the context of my research on the aesthetics of nature, I focus on a phase of transformation coinciding with the biographical data of Alexander von Humboldt in order to investigate the process off of organic and aesthetic forces becoming immanent. Humboldt and Goethe are my main references - and along with them scholars who were influential for both, such as Forster, Herder, Kant, Kielmeyer, Blumenbach, Carus, Burdach and, Schelling. Goethe and Humboldt are both less concerned with physical forces, which were canonical in the framework of Newtonian mechanics, nor particularly with the discoveries of electrical and chemical forces. Instead, types of force become significant which are characteristic of living entities, i.e. above all vital force. Yet Humboldt as well as Goethe also assume that signs that encode, express and impart meaning are themselves manifestations of force: they are perceived, experienced and recognized as such by recipients. Which concepts of (performative) force can be discovered in contemporary semiotics and linguistic theory by Vico, Locke and Wilhelm von Humboldt among others, as characteristics of language itself?