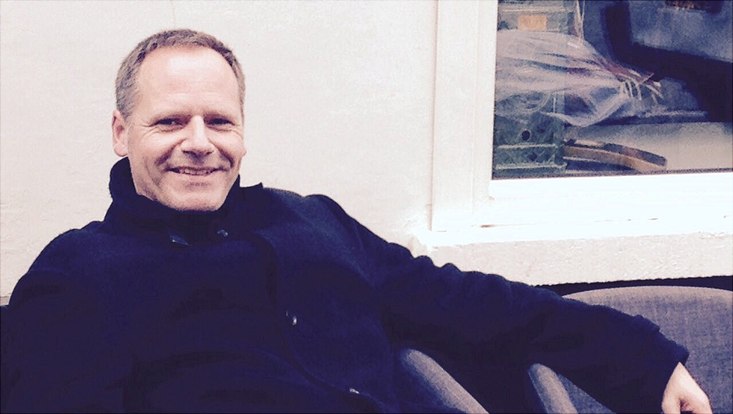 The project is concerned with the concept and matter of the 'labour force' and its (literary) representation and (theoretical) reflection with regard to the weight and heaviness of stones. The question to be asked is how and in what context the concept of 'force' is coupled with that of 'work'. In the context of the parallelizations of nature and morality typical of Enlightenment anthropology, the scientific concepts of force (Newton, Blumenbach) are increasingly applied to the overall balance of human powers and abilities: energy, vitality, formative power, thinking power, power of feeling, nerve-force, tensioning force etc. However, the concept of labour force is initially missing and only becomes relevant in legal and economic contexts in connection with statehood in the course of the 19th century.

The concept of force, as it characterized the anthropology of the late 18th century, no longer refers to a mere capacity, a mere ability (such as the imagination or the power of imagination), but - quite analogous to the concept of life itself - an energy of overcoming resistance. This aspect is central to the emergence of the concept of labour force and is derived on the one hand from the models of gravity that are transferred to humans and on the other hand from the self-reference of the feeling of one's own power discovered in the later 18th century. Exercising power in the form of self-referential perception in feeling (“Selbst-Gefühl”) also becomes an element of the doctrine of happiness: "Striving for a goal and achieving this goal with the effort of physical and moral forces is the basis of the happiness of a spry, powerful person” (Humboldt). This puts pressure on the imperative to increase forces and the organisation of labour in a way that calls into question the Enlightenment itself. The question of which forces are produced and used in what way and what forms of (self-referential) reward are given to them leads to the insight that, as Schiller's says in his “Geisterseher”, the slaves carried the "stones to the pyramids", but only the kings enjoy the sight of the pyramid. The heavy stone is the paradigm of resistance, by which labour force is measured and thus makes it appear as an energy of overcoming resistance, which is used up in the effort to earn a living.

On the basis of theoretical and literary texts, the question of force and labour in relation to the act of lifting stones and the representation of work and force will be examined.