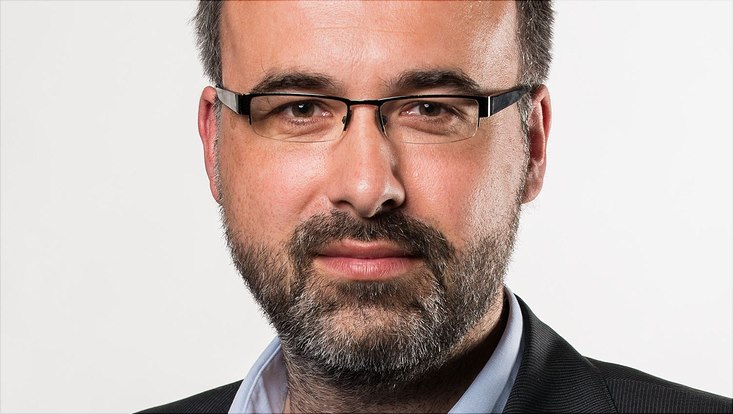 Ulrich Pfisterer has been teaching art history of Early modern Europe at Ludwig-Maximilians-University in Munich since 2006; in addition, he has been director of the Central Institute of Art History (Zentralinstitut für Kunstgeschichte) there since 2015. His research interests include the relationship between artistic practices and theories, especially in relation to drawing, the early modern parallel interest in artifacts from antiquity and from outside Europe, as well as the history of science and methods of the discipline. In recent years, he has also been involved in several exhibitions, such as Phoenix from the Ashes. Antiquity becomes visual - prints until 1869 (Munich 2019), The Renaissance Nude (Los Angeles/London 2018) or Competition in Ore. Portrait medals of the German Renaissance (Munich/Dresden/Vienna 2013).

In the early modern period, the question of why and in which stages of development people produced images and art works was intensively discussed - though mostly not in texts that have been canonized as "The Art Literature" since Julius von Schlosser. The project examines as comprehensively as possible these little-noticed testimonies of an early modern cultural comparative perspective on image and art production in and outside Europe. In particular, the veneration of pagan idols (parallel to the discussion about the 'misguided' old-believing veneration of images from a Reformed perspective) provoked a plethora of texts about the power and 'force' of images. In a second step, the relevance of these theories for the concrete image production and ordering / presentation of images and artefacts in collections will be investigated. A monograph is planned to be published in 2021.

My project investigates early modern ideas about the driving forces of human image production worldwide. This involves three major theses: 1) In the European early modern period, the cultures of the whole world are ordered according to hierarchical developmental stages. These developmental stages are characterized by their artifacts and their use of images. 2) It is evident that these European ideas of the early modern period are highly Eurocentric. Nevertheless, it must be emphasized that for all the voices that see Europe as the peak of development, and for all the condemnation of non-Christian cults, there were also positions that admired non-European art products, that had a truly scientific, non-prejudgmental interest, and above all: that tried to understand these cultural stages as prehistory of Europe itself. Or formulated more pointedly: Entirely in the sense of what was called ethnographic parallels in the 19th century, the geographically horizontal exploration of the world's cultures in the early modern period always served the vertical, time-deep insight into its own historical precursors. 3) Artifacts and images enabled a decisive approach to these questions. The starting point for my considerations are therefore the four exceptional picture panels with original framing on the Four Continents of the World by the Dutchman Jan van Kessel, created in the early 1660s (Alte Pinakothek Munich). In this way, the project also aims to show how ideas about the 'anthropological power' of image-making, artifacts and art are dealt with in parallel in text and image.