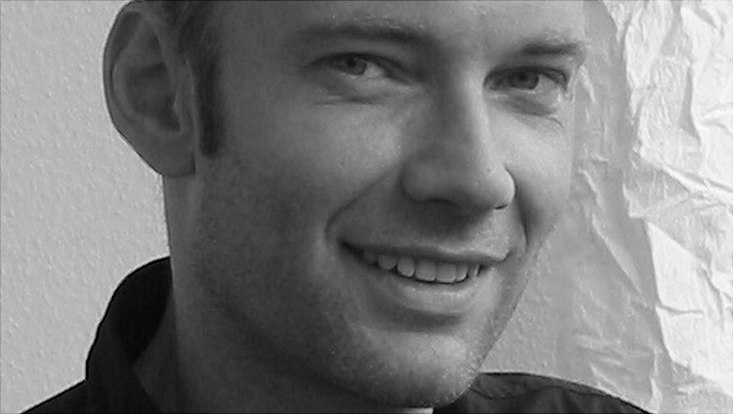 Georg Toepfer is Deputy Director of the Berlin Leibniz Center for Literary and Cultural Research (ZfL). He studied biology in Würzburg and Buenos Aires, graduated with a diploma in biology, received his doctorate in philosophy at the University of Hamburg, and completed his habilitation in philosophy at the University of Bamberg. His work focuses on the history and philosophy of the life sciences as well as cultural references and conceptual transfers of biological knowledge.

Research project: Biological Autonomy: Force out of Form, or: the Rehabilitation of the Vital Force out of the Paradigm of Self-organization

The project aims to reconstruct the role of the concept of 'force' in biological theories and the philosophy of biology since the mid-18th century. Starting point is the observation that 'force' has been a central and controversial concept in biology for centuries. With the concept of force, theorists sought to connect with the physics and physiology of their time. Accordingly, they understood ‘vital force' (‘Lebenskraft’) as a collective term, which was intended to merge differentiated concepts for the description and explanation of processes of organic movement – however, without presenting a clarified and operationalisable status itself. It has therefore been described as a ‘gap paradigm’ (‘Lückenparadigma’, Engels 1982). Towards the end of the 18th century, the term is increasingly replaced by the concept of organization: Organic forces are located in the specific constellation of living bodies, they are understood as ‘a consequence of the organization’ of the body (‘eine Folge der Organisation’ des Körpers, Tetens 1777). To this day, this dissolution of the concept of force and its return to the organization of a body and the constellation of its parts remains the dominant conception. In this conception, forces become derived, secondary phenomena that do not underlie the constitution of a system, but only follow from it. They result from the organization, the form, of a system. It remains to be clarified further how the connection between form and force is to be thought of exactly. The question is to what extent a causal regime of organisms conditioned by forms (as constraints), which establishes the autonomy of organisms (Moreno and Mossio 2015), follows on from older doctrines of ‘form causes’ (‘Formursachen’) or ‘downward causation' (‘Abwärtsverursachung’).